For nearly twenty-five years, Freeway has been the drive time engine of choice for trade area delineation and retail sales forecasting models. The first and best engine has been reworked and expanded to include a range of new features.

For end-users, Freeway is available as a stand-alone which can generate polygons either in MID/MIF or Atlas BNA formats.

For developers, Freeway includes the full API specification, enabling the rapid integration of the system with either mapping or market analysis applications. More details under Interfaces below.

Finding the “right” site can be a time-consuming and nerve-racking process.

Defining a proposed trade area based on traditional radial ring studies can cause significant errors of omission and commission and can lead to poor sales potential and site selection decisions.

Freeway can be used to produce:

Freeway is available by several means –

Databases available at present are for North America and Global based on the OSM street database, with annual updates released in September of each year. 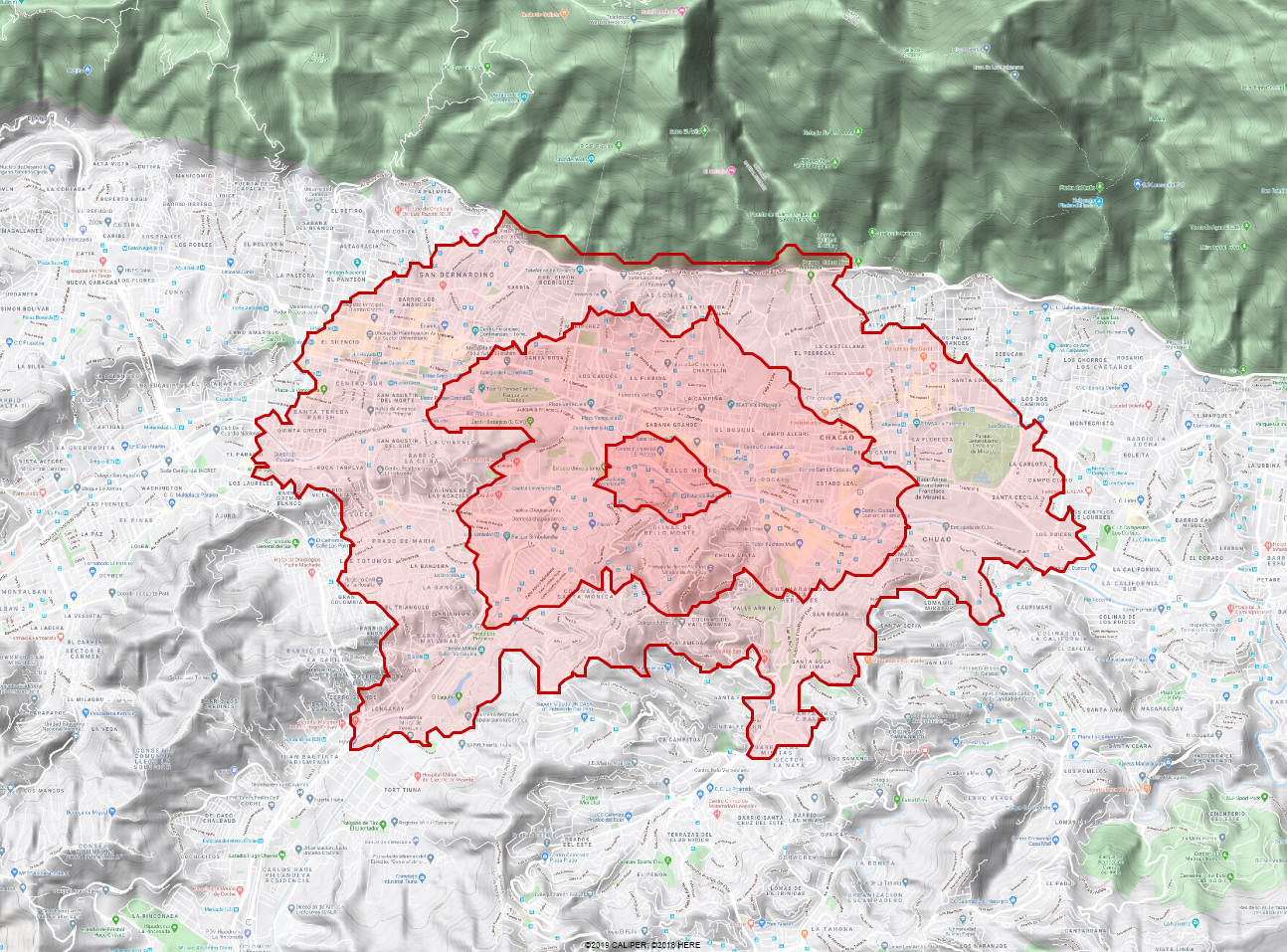 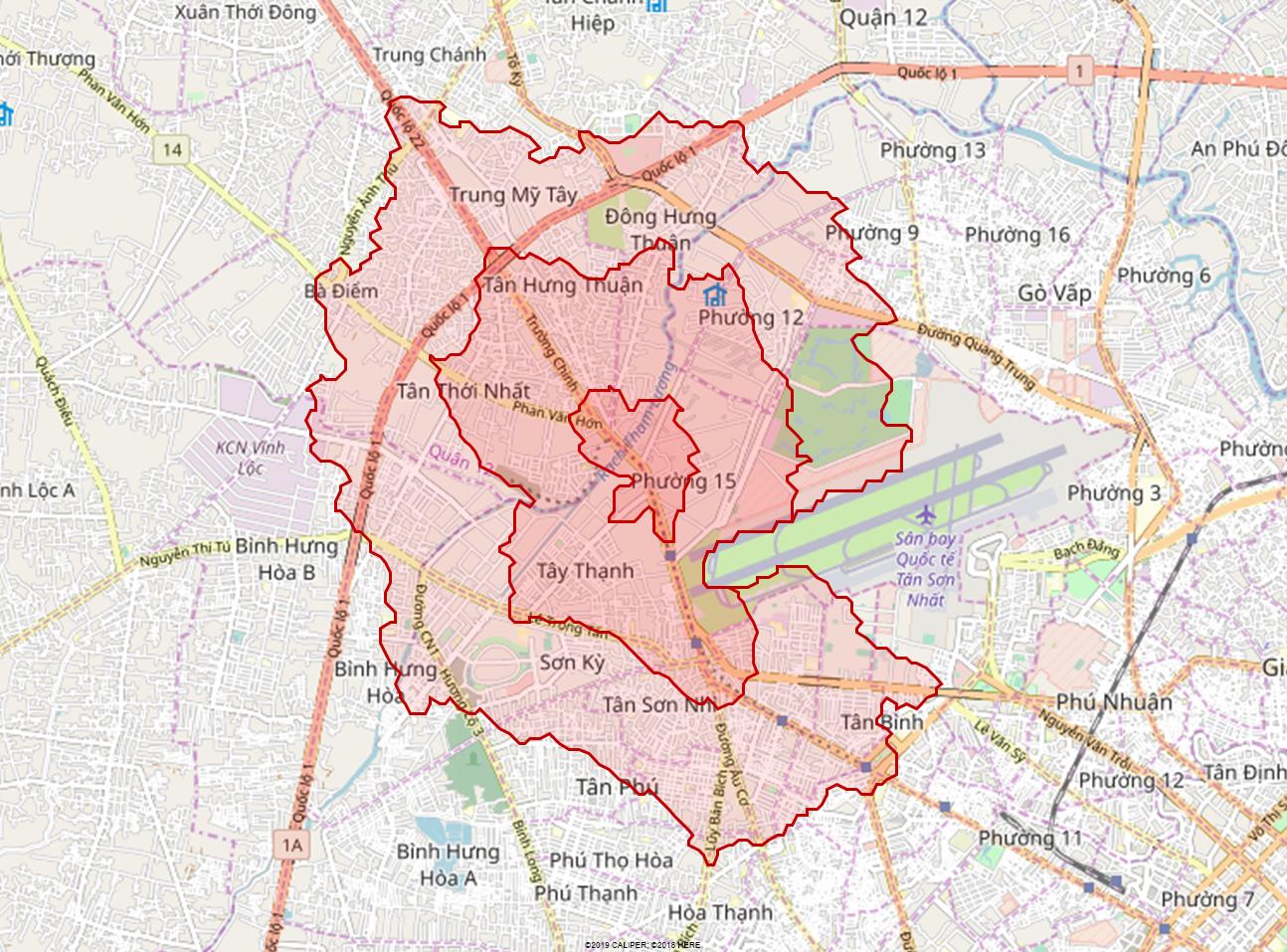 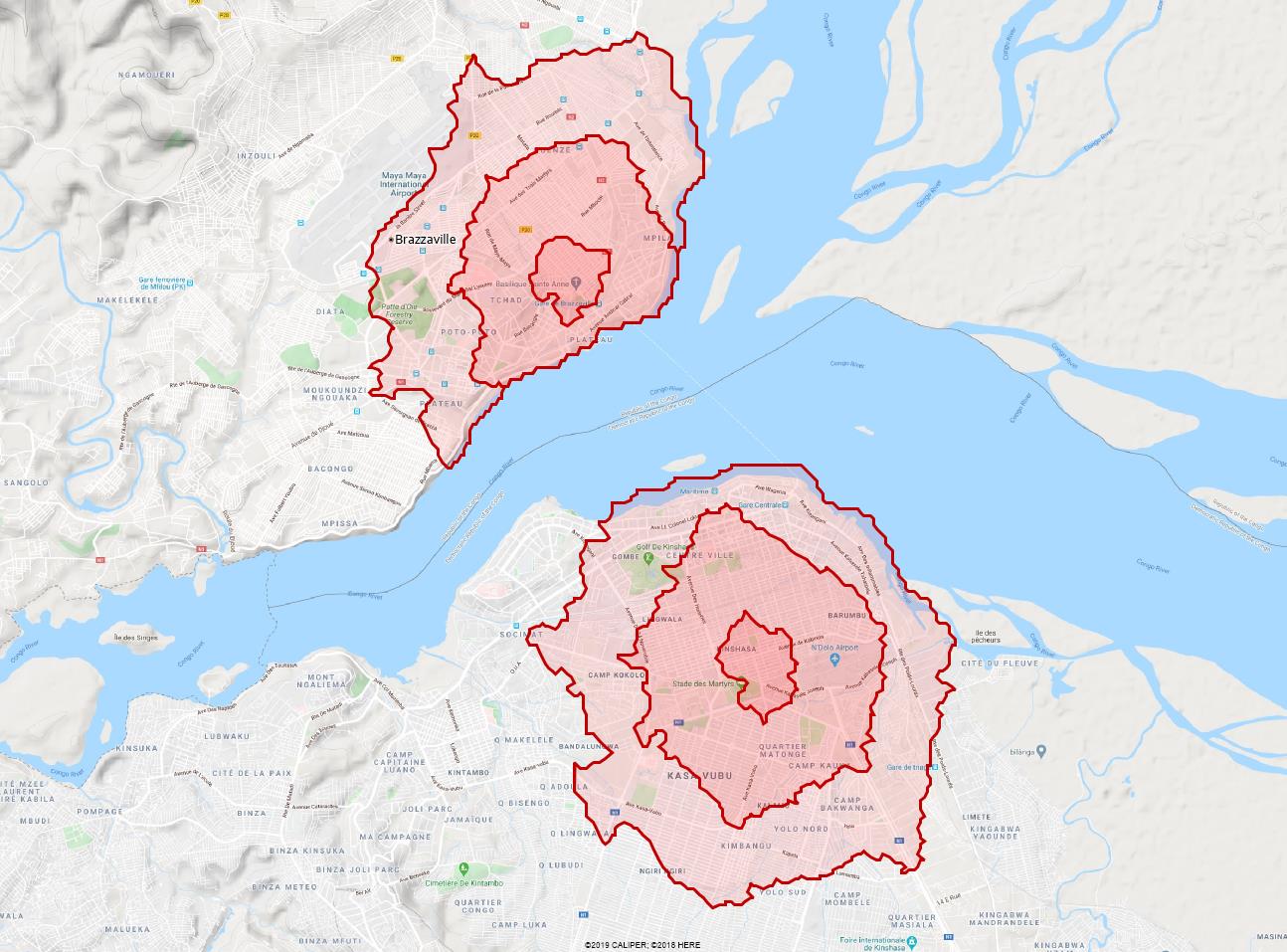 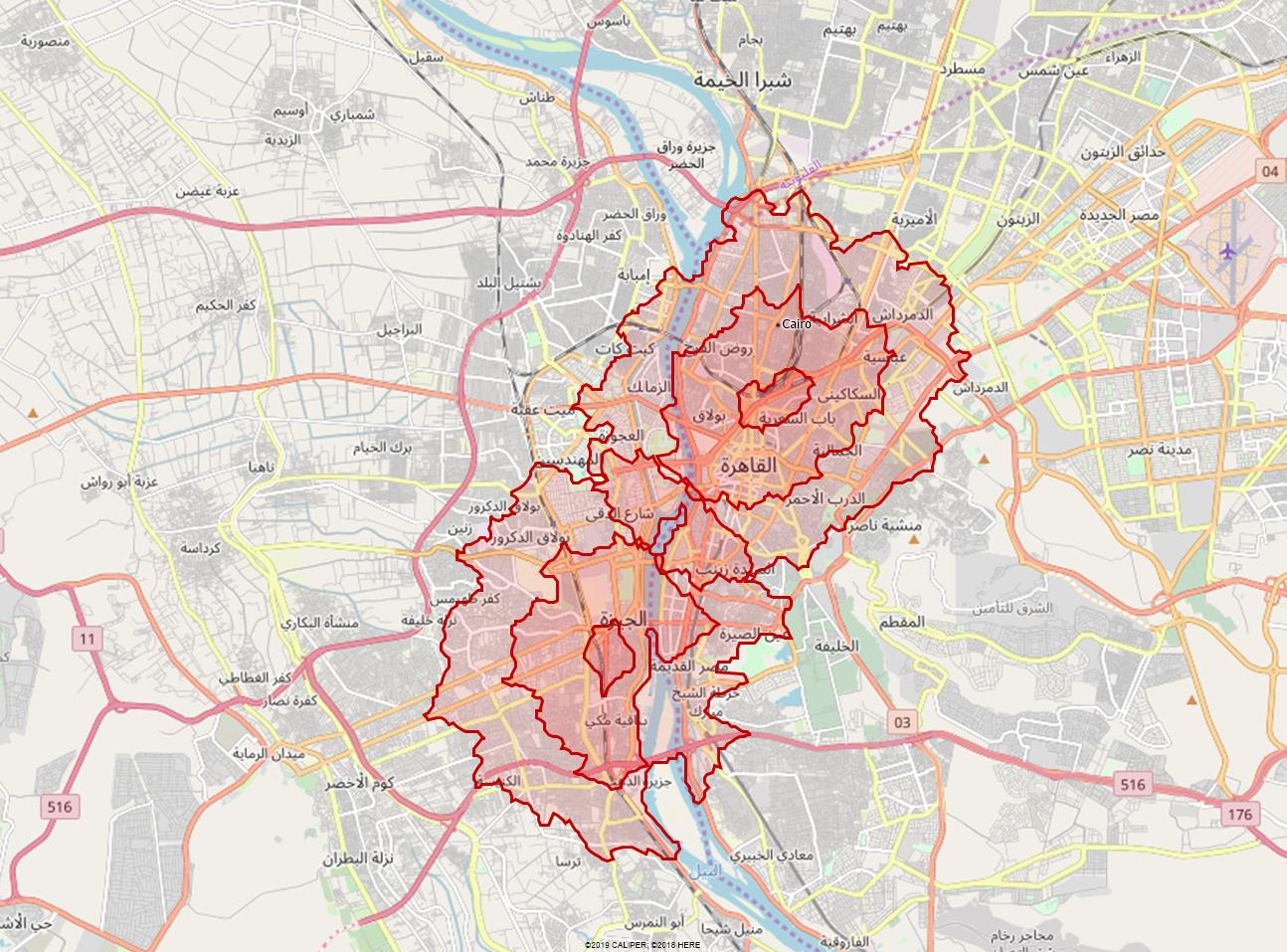 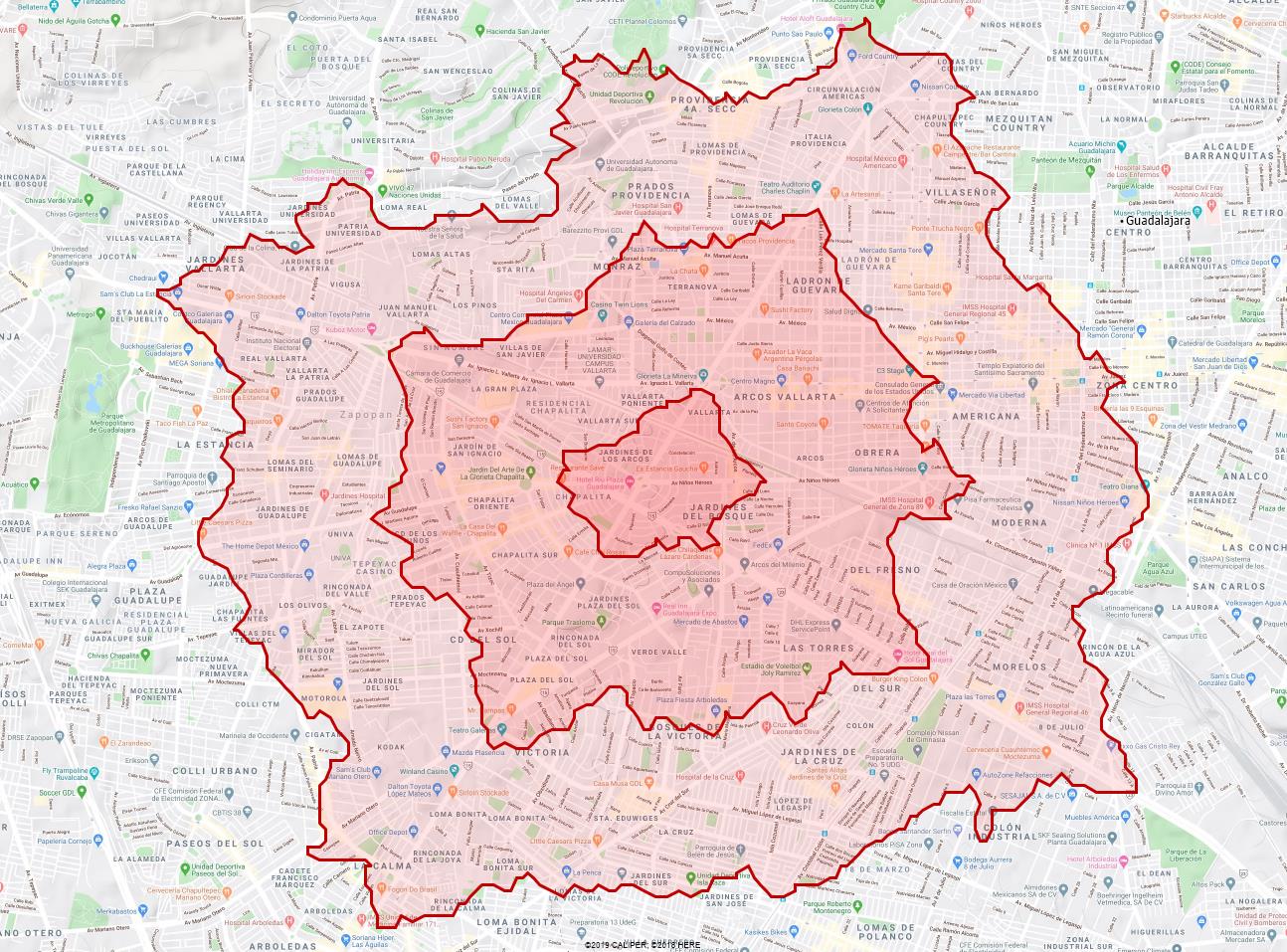 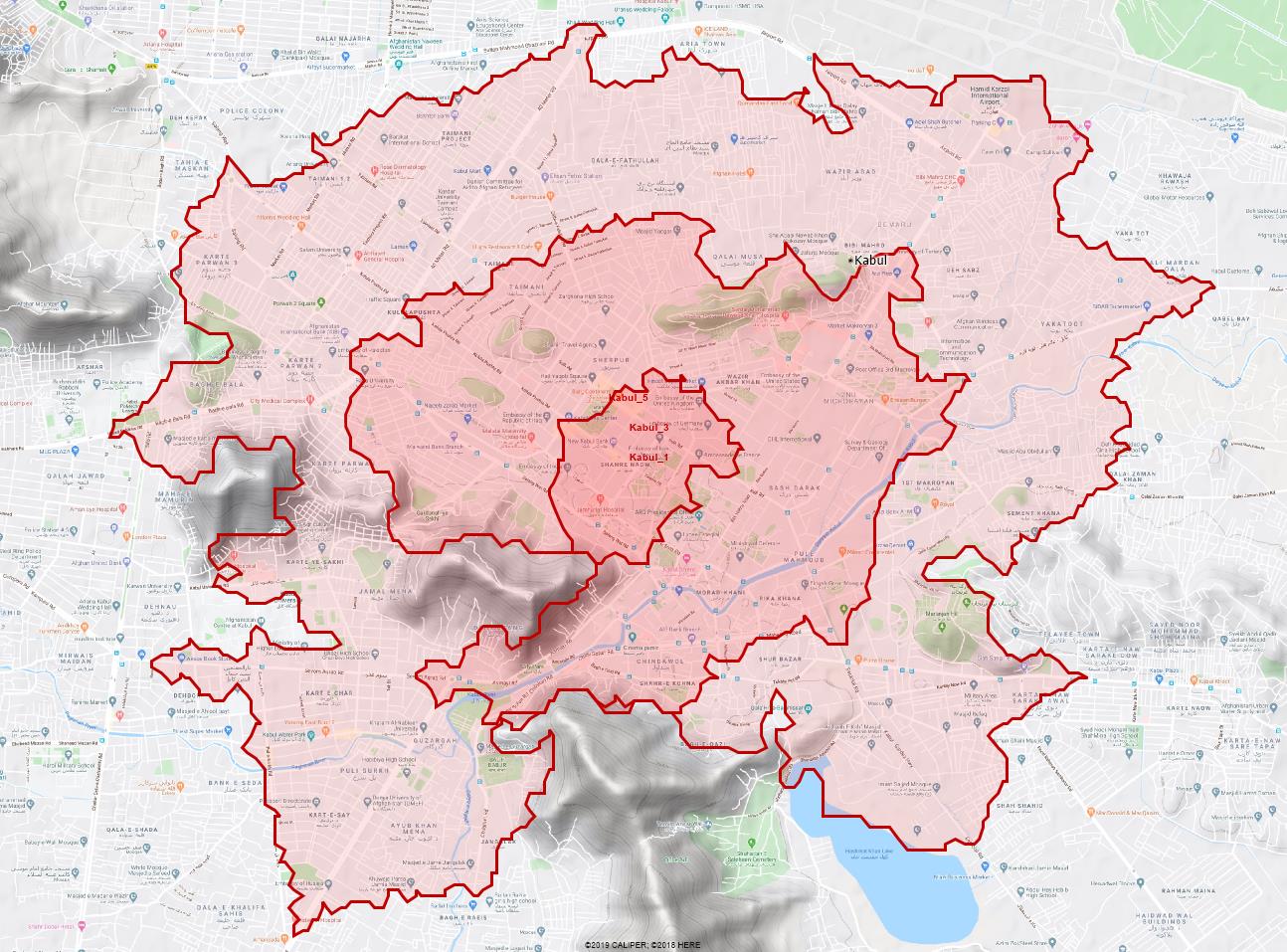 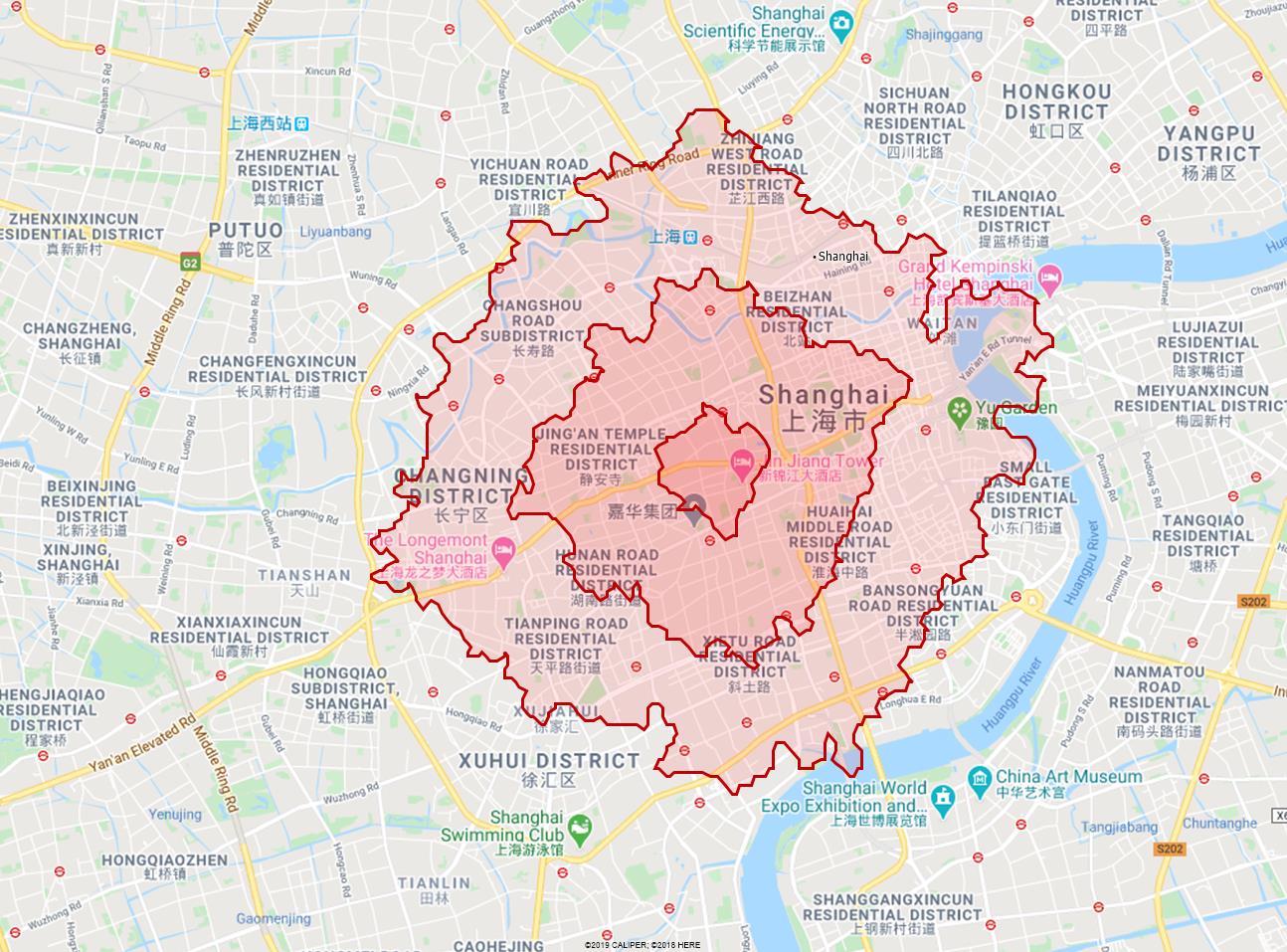